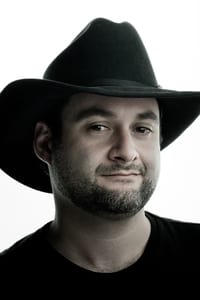 David Filoni (born June 7, 1974) is an American film and television director, voice actor, television writer, television producer, and animator. He has worked on Avatar: The Last Airbender, The Mandalorian, and on the theatrical film and television series of Star Wars: The Clone Wars. Description above from the Wikipedia article Dave Filoni, licensed under CC-BY-SA, full list of contributors on Wikipedia.

Some movies or TV shows available in the United States starring or involving Dave Filoni are, for example, Obi-Wan Kenobi, The Book of Boba Fett and Under the Helmet: The Legacy of Boba Fett.
The streaming services with the largest selection are Hotstar, Disney+ and Virgin Media.
The best StreamHint ratings are The Mandalorian (8.6), Star Wars: The Clone Wars (8.5) and Disney Gallery / Star Wars: The Mandalorian (8.2).