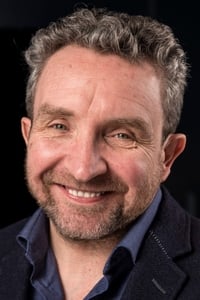 Mark Felt: The Man Who Brought Down the White House (2017)

The Disappearance of Alice Creed (2009)

Some movies or TV shows available in the United States starring or involving Eddie Marsan are, for example, Choose or Die, The Contractor and Ray Donovan: The Movie.
The streaming services with the largest selection are Prime Video, Amazon and Google Play.
The best StreamHint ratings are V for Vendetta (8.1), Little Dorrit (8.1) and Ray Donovan (7.9).