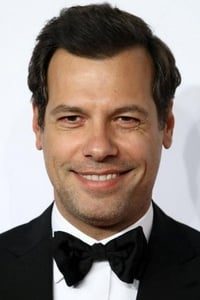 Laurent Lafitte (born 22 August 1973) is a French actor. He is known for playing the role of Patrick in Elle. In March 2016 he was named as the host of the opening and closing ceremonies at the 2016 Cannes Film Festival. Source: Article "Laurent Lafitte" from Wikipedia in english, licensed under CC-BY-SA 3.0.

Advertisement
One Nation, One King (2018)

Some movies or TV shows available in the United States starring or involving Laurent Lafitte are, for example, The Takedown, Dear Mother and Savage.
The streaming services with the largest selection are iTunes, Google Play and Prime Video.
The best StreamHint ratings are The Little Prince (7.7), See You Up There (7.7) and Tell No One (7.4).